April is here and we are excited as we bring you this mega Salad making & Vegetable Carving Competition on FoodAllTime.

Vegetable carving is the art of sculpting vegetables into lovely things like flowers or birds. It’s done with several approaches for specific results.

Vegetable carving has a long history, dating back to the Asuka period in Japan (675-700AD) when Buddhist monks’ growing expertise was imported from Korea, and religious objects were decorated with it. Then, during the Heian Period (794-1192 AD), when art was developed into a high art form, the craft improved considerably.

There are numerous names for vegetable carving, depending on where you live in the world. Some examples include “vegetable sculpting,” “flower carving,” and the Japanese term Ogata, which means “stamping.”

In the mid-20th century, the art of food/vegetable cutting began to be known outside of Asia. Since then, other civilizations have gradually come to appreciate the aesthetics and culture associated with it.

Vegetable carving is most often associated with flowers or birds, although the only limit is one’s creativity. The methods of vegetable carving are diverse from person to person, as are the final results. Some have more artistic detail, while others have basic yet beautiful forms. Vegetable carving is typically served as a garnish, but it may also be used to arrange flowers.

Create Beautiful Designs and Be a Champion 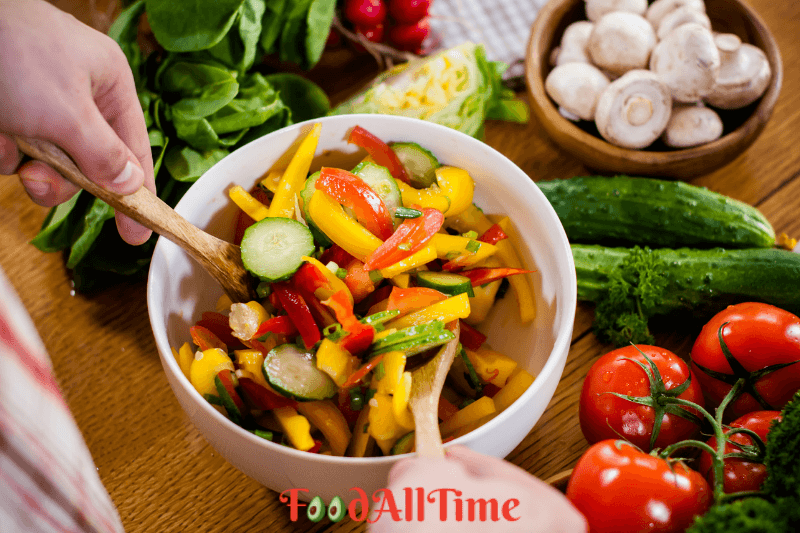 • Participants should be subscribed members of FoodAllTime. (Subscription is FREE and you will find the subscription form at the bottom of this post).
• Participants should be subscribed members of the FoodAllTime Facebook group and followers of the official page. (Subscription is FREE).
• Participants may take part in both Salads & Vegetable Carving competitions if desired.
• Participants can use decoration materials for more elegancy and style in presentation.
• If cooking is involved the participants may cook the ingredients prior to the event but the video has to be incorporated in the video that will be sent.
• The participants may chop the ingredients prior to the event but the final preparation /presentation/decoration shall be recorded in the video.
• 1st, 2nd, and 3rd trophies & hardcopy of certificates will be awarded to the champions. • All Participants get an e-certificate of appreciation. The judges’ decision will be final. 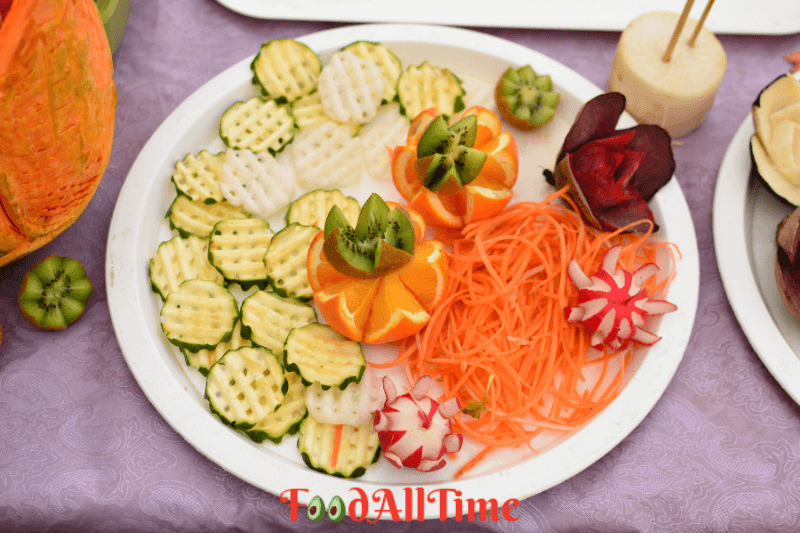 • Participants should send the video well in time.
• No late entry will be allowed.
• The Salad competition will be held Online on 9th January 2022.
• Last date for entry: Tuesday 20th May 2022.
• The time allowed for the Salad competition will be 30 minutes & the time allowed for the Vegetable carving competition will be 45 minutes.
• Participants are to use their own vegetables/fruits/leaves that are very well cleaned.
• The organizers are not responsible for any injuries or harm incurred by the use of tools used in the competition.
• All entries will remain on display until the end of the show.
• The number of participants per team will be ONE. This means it is a solo show.
• The contest goes live on 28th May 2022 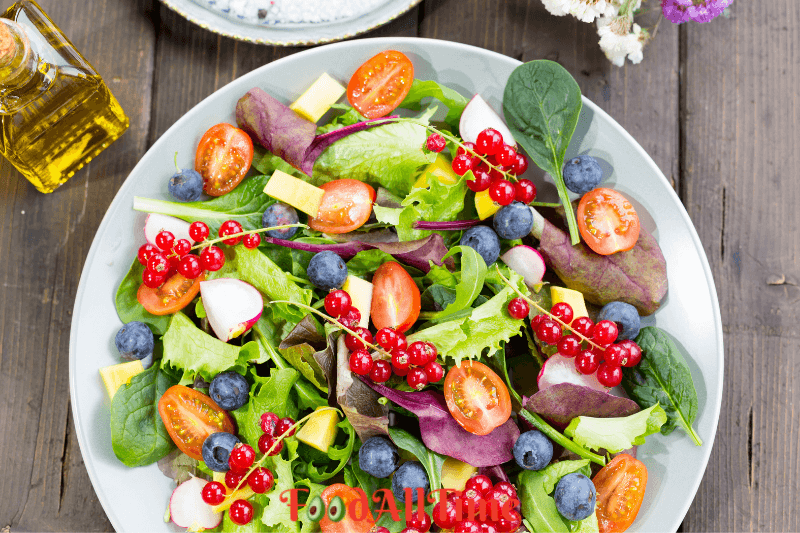 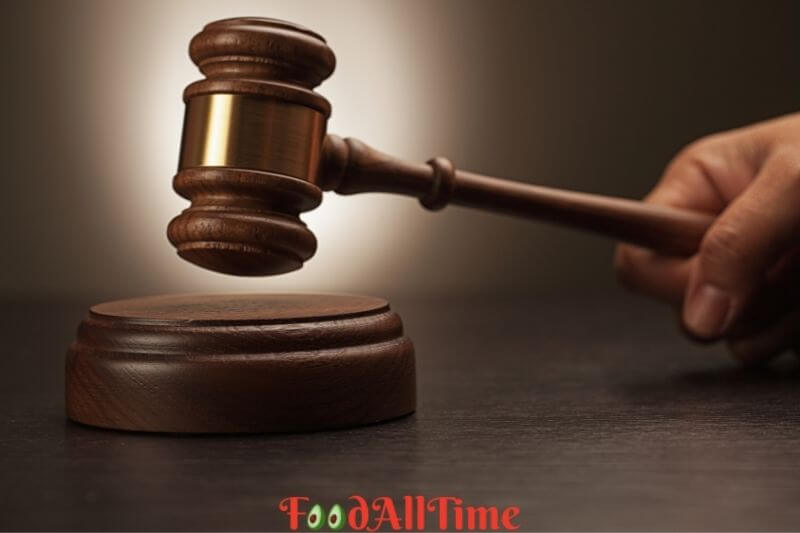 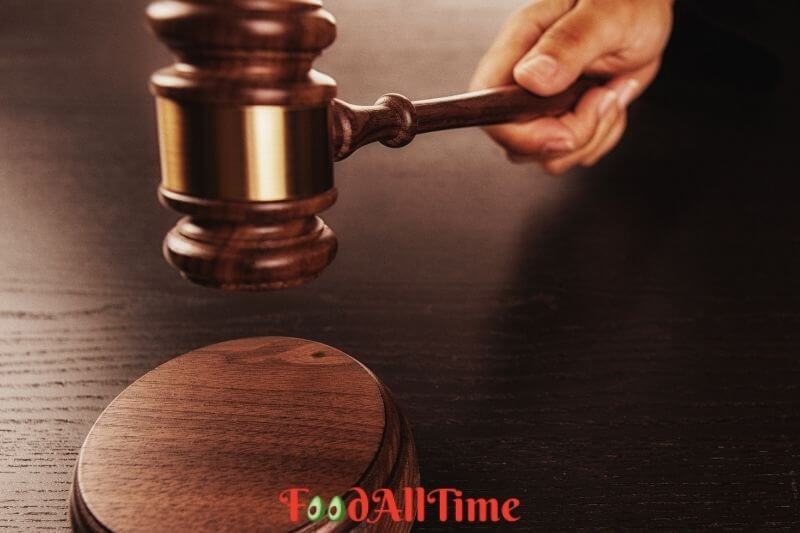 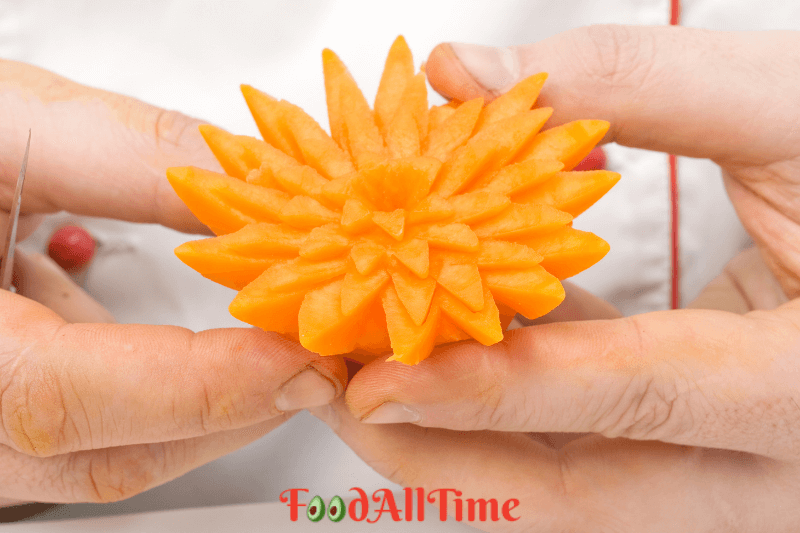 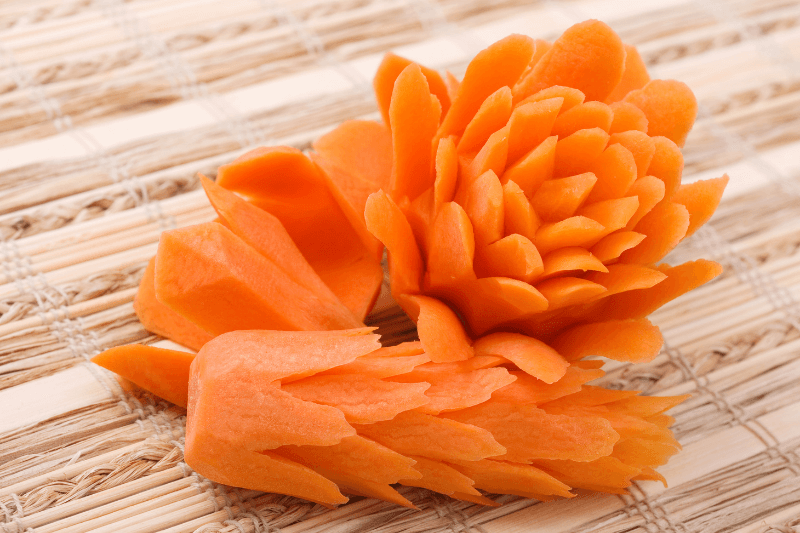 • You are required to make one free-style vegetable/fruit carving.
• Each contestant can use the following items:
1. Wooden sticks and toothpicks if necessary
2. Dinner Plate
3. Cutting Board and Tools

You can participate by clicking on the Google Registration Link.

Yes. You have to send properly made videos. Be careful about sound and video quality and submit in MP4 format.

YES. Video and Photograph are mandatory.

There will be only 3 age categories. 1st, 2nd, and 3rd will get trophies and certificates (hardcopy). Rest all will be getting an E-Certificate of Participation

Simply follow the registration and payment links of 1 activity and 2 activities.

No State, UT, or Organization has any quota in the selection process.

YES. You can participate in one or both activities.

NO. There is no limit on creativity nor on participation 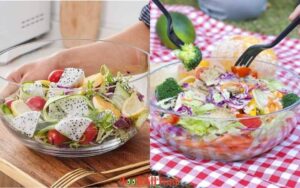 Product Description: The 100% Food-Grade and Toxin-Free Glass Mixing/Serving Glass Bowl Set is made from 100% Food-Grade Glass imported from Europe. Microwave and Freezer Friendly. Since these glass bowls are dishwasher-compatible, cleaning and maintenance are hassle-free.